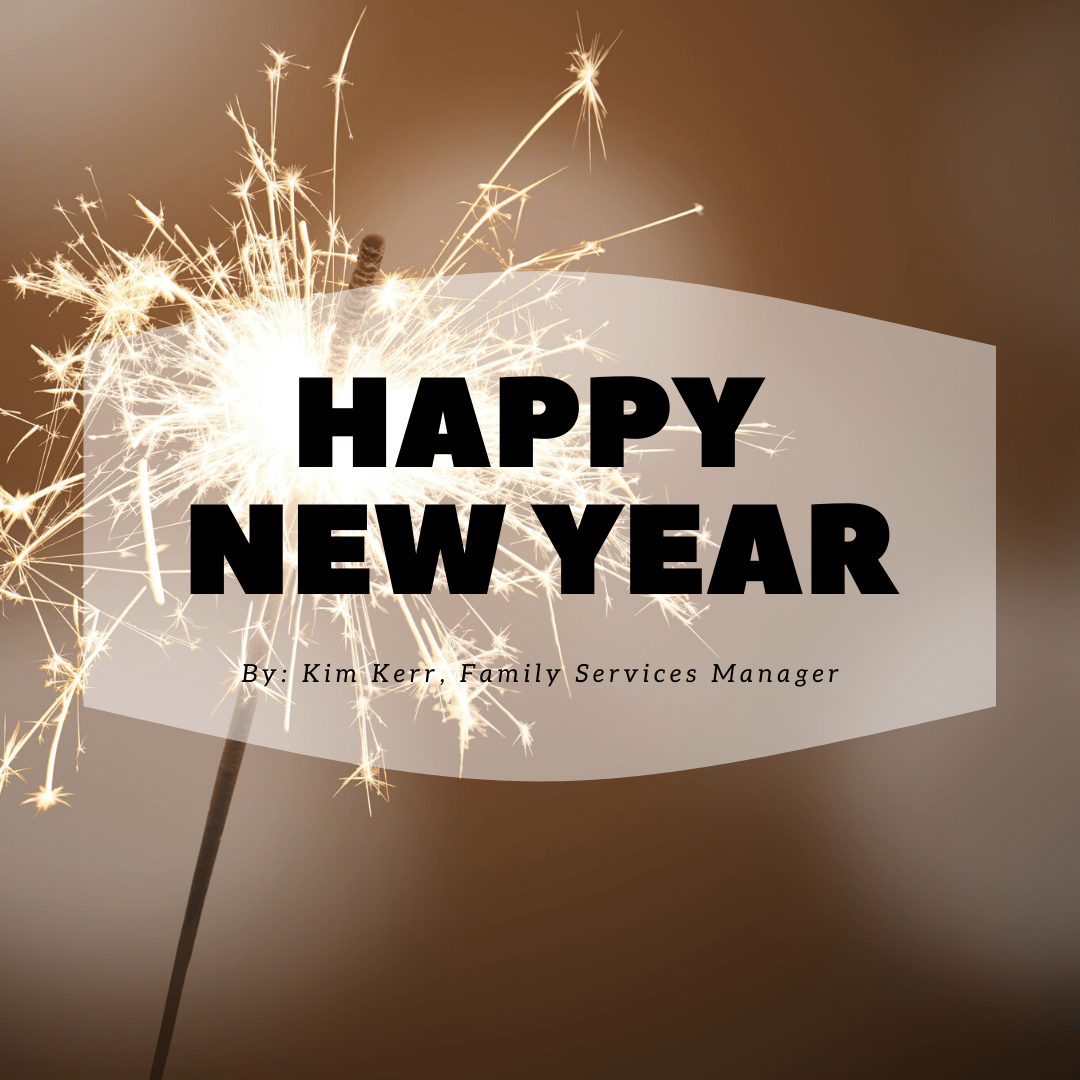 It is hard to believe we have almost reached 2020!!  A little early, I know, but Happy New Year to you all!  Time for new beginnings.  Out with the old, in with the new.  I am so excited to start my new year, looking forward to a brand new me!!!  So…. Where do I start? A New Year’s Resolution of course!!

In my past career, I was an elementary school teacher.  Children don’t really understand the idea of a New Year’s Resolution, but they get the idea of a wish.  So this year I’m going to think of what I wish for my New Year’s Resolution.  The new buzz work is kindness.  So maybe I could have a New Year’s Resolution based on kindness.  Maybe an end to homelessness.  I truly believe that all people should have affordable housing.  Habitat for Humanity  supports that mission.  How about world peace?  Kindness, world peace, and an end to homelessness?  I know that is way too much for a simple New Year’s Resolution.  After all, I am just one person.  But somehow they seem interrelated to me.  So maybe I can do just a little to help reach that big goal.  So my New Year’s Resolution…. To spread kindness in the world any way I can.  So how will I reach my goal?  Maybe it is as simple as holding a door for someone.  Maybe all it will take is a smile and a simple “Have a great day!” to the cashier.   Or maybe, it is accepting a person’s mistake and offering forgiveness. Next time I am in line at the grocery, I could be kind enough to let someone go in front of me.  Being mindful of others while driving could be an act of kindness as well.   If we all try to offer a little more kindness,  imagine what the world would look like.

I read a story called Those Shoes.  It’s a children’s story about a little boy who wanted a special kind of shoes.  His Grandmother told him she didn’t have enough money for the shoes he wanted and that what he really needed was a new pair of boots.  They bought the boots and then on the way home he saw this pair of shoes in a consignment shop window.  He asked his Grandma if he could use his money to buy them.  But when they went into the store, the shoes were not his size.  He squeezed into the shoes and bought them.  He tried to wear them but found they were uncomfortable, so they sat in his room.  One day, a friend had on shoes that were taped together because the sole was coming off.  He and his friend had once talked about “those shoes” that all of the children were wearing.  That day after school, he went to see his friend.  He knocked on the door and handed his friend “those shoes.”  They were just his size!  It may have been just a children’s story, but what an act of kindness!  So for my New Year’s Resolution,  I’m going to do my part to build that world of kindness.  So, Happy New Year!  And I’m sending a smile with a message of Have a Great Day!!!