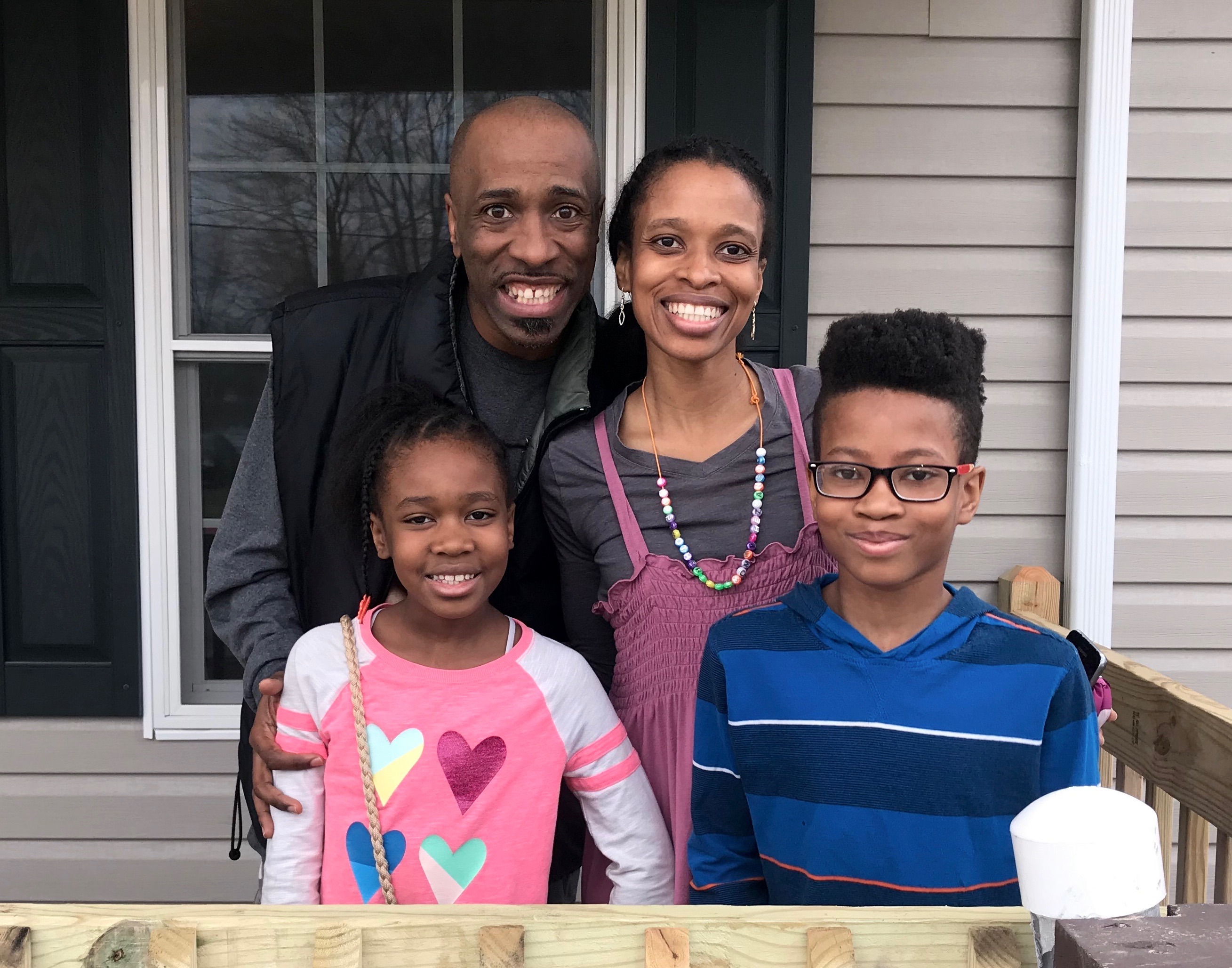 Alisa and Lonny Jackson were friends for years before they married in 2006. They now have two children –11-year-old son, Hezekiah and their 9-year-old daughter, Angela Grace.

The Jackson Family’s home was dedicated on January 5, 2019! 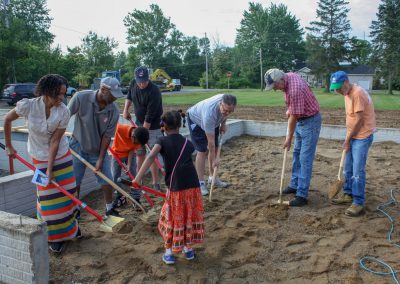 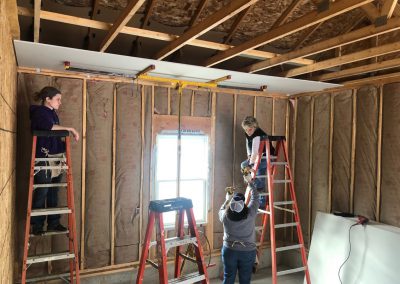 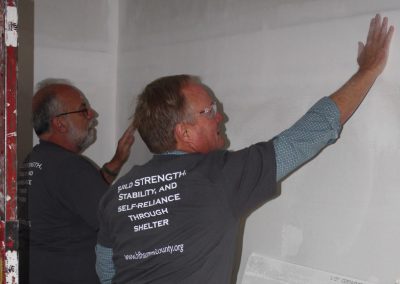 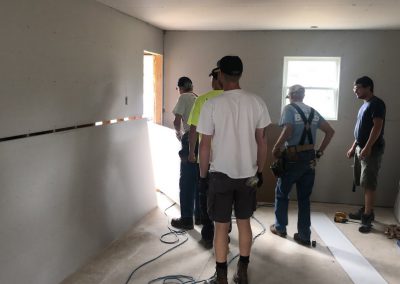